Mobile has seen unprecedented growth in recent years and according to the latest GSM Association (GSMA) report, we have already surpassed 5 billion people connected to mobile services. The number of unique mobile subscribers will reach 5.9 billion by 2025, equivalent to 71% of the world’s population.

Growth will be driven by developing countries, particularly India, China, Pakistan, Indonesia and Bangladesh, as well as Sub-Saharan Africa and Latin America.

The speed of growth is slowing though, with most of the developed world approaching saturation.

The more significant growth opportunity will be found in mobile-internet. This is a market that will add 1.75 billion new users over the next eight years, reaching a milestone of 5 billion mobile internet users in 2025. 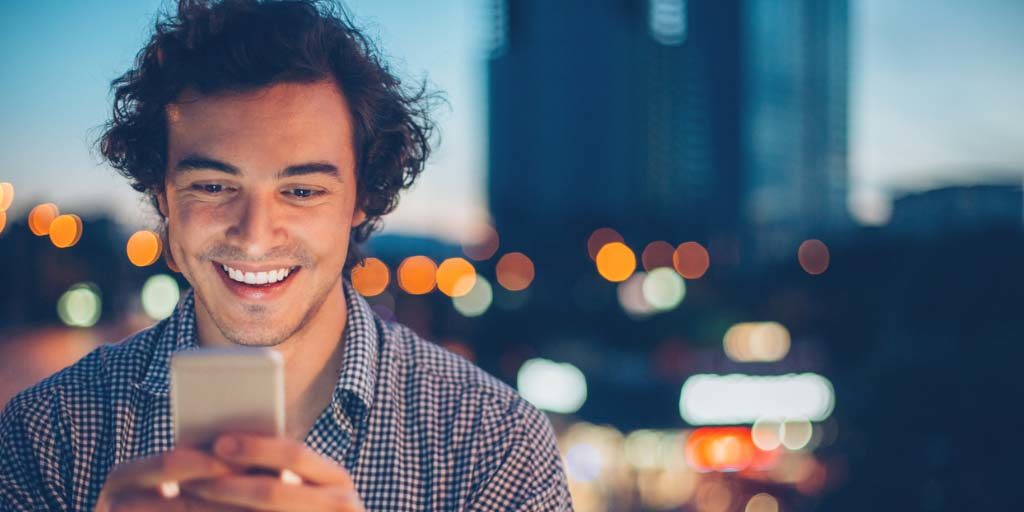 Mobile testing demands a deep understanding of international markets and globalization. The proliferation of electronic mobile devices far exceeds the number of people on the planet and that trend shows no signs of abating.

A mobile device such as a phone or a tablet is essentially a PC linked to countless servers, and we bring the same intense dedication, resources and expertise to mobile device testing, mobile app testing and mobile linguistics as we do to all of our other localization services.