The Internet of Everything

We recently fled the gloomy DC winter for a short sunshine break in Southern Florida. Happily a good friend of ours owns a house in lovely Naples, and we could simply borrow it for the week. As it is rarely inhabited, the house is not internet connected.

​Being in a vacation state of mind, we didn’t really mind. Occasional email checks could be done with cell connections. But as the Internet of Things (IoT) has been the reality for a while, and the Internet of Everything (IoE) is already upon us, the notion of being in a perfectly urban area and not being connected at high speed is no longer viable.

In 2013 Cisco estimated that the IoE creates a $14.4 Trillion in Value at Stake — higher revenues, lower costs — for the private sector over the next 10 years; alternatively expressed as an increase in corporate global profits of 21%1.(In addition, there is a multi-trillion dollar opportunity in the public sector.) Cisco assesses the two largest opportunities being in manufacturing (Smart Factories) and connected marketing and advertising at close to $2T each. Let’s consider what this might mean for the Global Content industry.

In the manufacturing case, I don’t expect to see major process changes. IoE in this context relates mostly to M2M communications (machines talking to each other), but there could be other interesting changes. Developing economies might be able to leap frog established ones in building a smart manufacturing base, avoiding replacement costs of existing equipment — and the same is true for individual companies. New players might replace or amend household names quicker than we think, and we’d be well advised to keep an eye on the mid-tiers of our verticals, as well as increased localization needs from non-English speaking locales. Look for increasing needs to engage with global go-to-market strategies to assist the new entrants on the market, and new language pairs impacting need for MT solutions plus Post Editing, and traditional Translation and Transcreation. 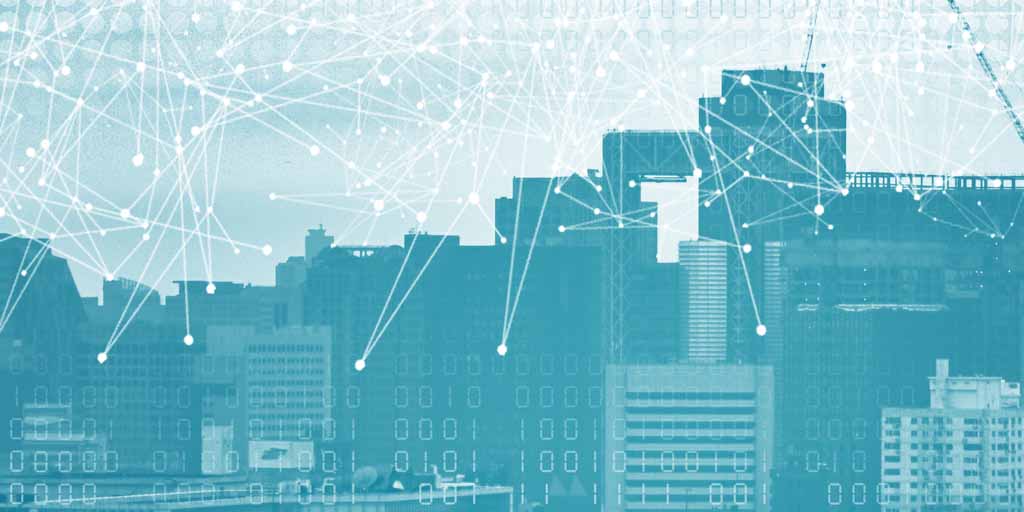 I expect the connected marketing and advertising changes to have a more fundamental impact on how we work. Not necessarily in traditional ‘turnaround times’; agile and immediate is already here. Instead, expect the highly locale specific and individualized nature of content to be of increasing importance in two specific ways.

First, retailers are enable to determine users’ location and past behaviors to predict needs and wants (yes, big data is of course part of the equation here as well). Consequently, individualized, relevant and immediate content must be available at any given time. ‘Translation’ and ‘Transcreation’ are no longer options for such content, it will have to be created/procured, orchestrated and automatically deployed locally at any given time. Industry players will move from localization to multinational advertising; I expect to see some acquisitions in a not too distant future.

Secondly, on the technical side of the equation, the distance between content creation/repository systems on the one hand, and localization workflows on the other will have to shrink or disappear. Expect authoring, curation, MT and any other language handling to become seamless parts of a single converged cloud.

Regardless of the affected industry, there is of course a massive opportunity here for the people selling the proverbial shovels. We should see innovation and growth in the security arena. I also expect multilingual text2speech to multiply — and improve in quality — as human voice artists are reserved for strictly brand-exclusive sound bites.

Finally, a few words on the ‘infamous fridge’ as a recent report from the UK government2 labelled it. What I mean is the stuff we all intuitively think of as the Internet of Things. (I recommend this NYT article about David Rose and his concept of ‘Enchanted Objects’ http://www.nytimes.com/2014/07/17/garden/putting-magic-in-the-mundane.html?_r=0)

While some of the objects won’t require any actions to behave as expected, and will simply talk to each other, we need to consider the situation where humans do interact with machines, and traditional content — spoken or written — is replaced by gestures. (I won’t even go into icons, colors etc. and cultural sensitives — that topic requires many papers on its own as real estate shrinks and devices multiply.)

Locale specific testing will need to take human factors into account like never before. In my experience, human factors used to only be seriously considered at (the source locale) development phase. Differing cultural norms will force a change. Imagine a thumbs up gesture as an OK to an object to perform an action; this would be highly problematic in the Middle East where that gesture means something very different (and very rude). Gestures might become part of local settings — time and date format, currency format, gesture format. Alternatively, enchanted objects with programmable commands would be really cool.